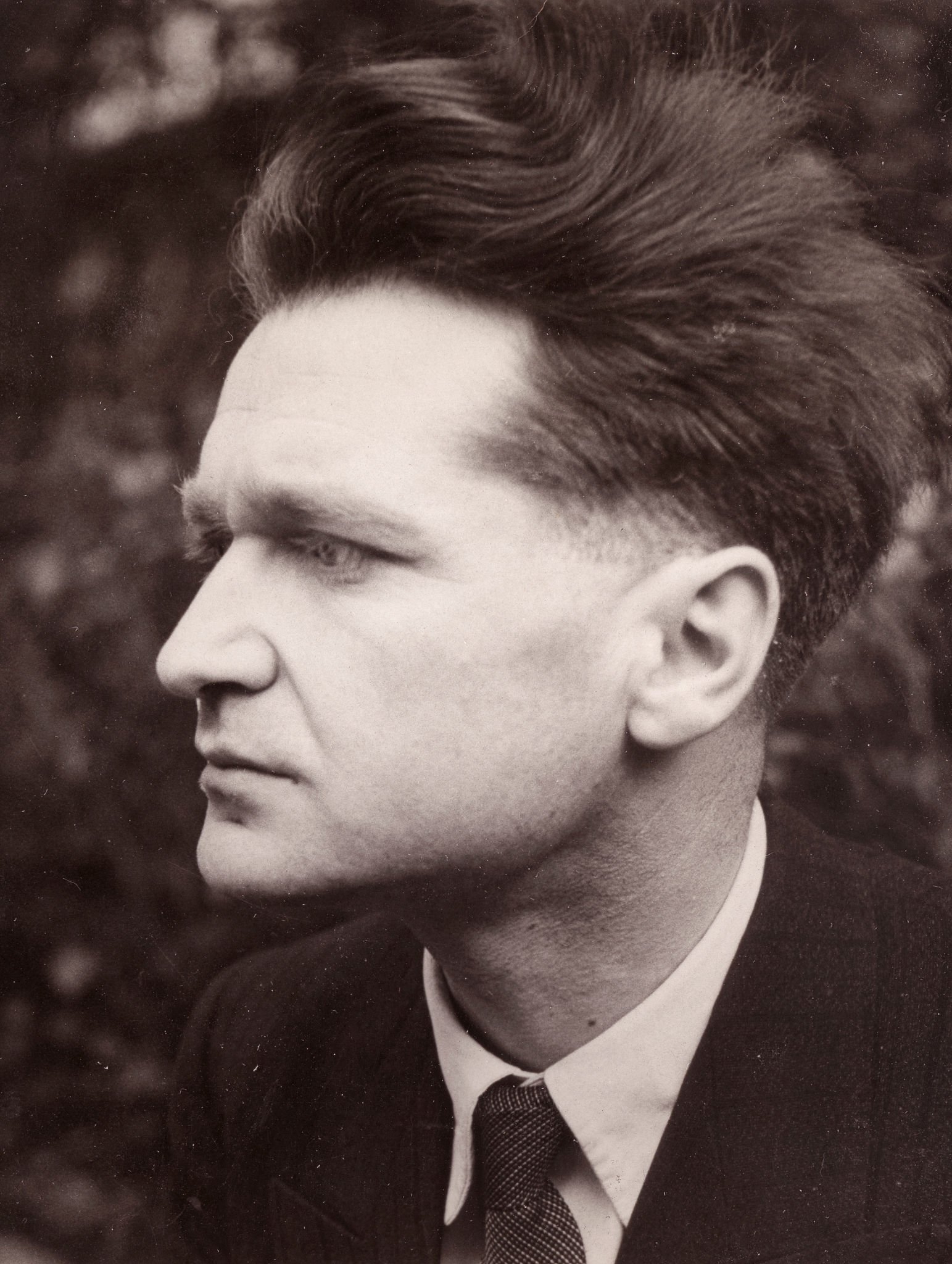 On the heights of despair, the passion for the absurd is the only thing that can still throw a demonic light on chaos. When all the current reasons—moral, aesthetic, religious, social, and so on—no longer guide one’s life, how can one sustain life without succumbing to nothingness?

Over this past Easter weekend, a good friend of mine happened to mention an obscure philosopher that he had recently stumbled upon. After a bit of research, I’ve found this philosopher to be a man after my own heart. This philosopher’s name is Emil Cioran and he had some interesting things to say about existence. I’m not sure why, but I tend to find philosophical pessimism inspiring. Perhaps it’s because it makes me feel some sort of camaraderie, that perhaps I am not alone in the world. He can also be quite funny.

Out of the shadow of the abstract man, who thinks for the pleasure of thinking, emerges the organic man, who thinks because of a vital imbalance, and who is beyond science and art.

According to Wikipedia, Emil (1911 – 1995) was a Romanian philosopher and essayist, who published works in both Romanian and French. Cioran was born in Resinár (Rășinari), Szeben County, which was part of Austria-Hungary at the time. His work has been noted for its pervasive philosophical pessimism, and frequently engaged with issues of suffering, decay, and nihilism. Among his best known works are On the Heights of Despair (1934) and The Trouble with Being Born (1973). Cioran’s first French book, A Short History of Decay, was awarded the prestigious Rivarol Prize in 1950. The Latin Quarter of Paris was his permanent residence and he lived much of his life in isolation with his partner Simone Boué.

There are questions which, once approached, either isolate you or kill you outright.

Professing a lack of interest in conventional philosophy in his early youth, Cioran dismissed abstract speculation in favor of personal reflection and passionate lyricism. “I’ve invented nothing; I’ve simply been the secretary of my sensations”, he later said.

By all evidence we are in the world to do nothing.

Pessimism characterizes all of his works, which many critics trace back to events of his childhood (in 1935 his mother is reputed to have told him that if she had known he was going to be so unhappy she would have aborted him). However, Cioran’s pessimism (in fact, his skepticism, even nihilism) remains both inexhaustible and, in its own particular manner, joyful; it is not the sort of pessimism which can be traced back to simple origins, single origins themselves being questionable. When Cioran’s mother spoke to him of abortion, he confessed that it did not disturb him, but made an extraordinary impression which led to an insight about the nature of existence. “I’m simply an accident. Why take it all so seriously?” is what he later said in reference to the incident.

As far as I am concerned, I resign from humanity. I no longer want to be, nor can still be, a man. What should I do? Work for a social and political system, make a girl miserable? Hunt for weaknesses in philosophical systems, fight for moral and aesthetic ideals? It’s all too little. I renounce my humanity even though I may find myself alone. But am I not already alone in this world from which I no longer expect anything?

His works often depict an atmosphere of torment, a state that Cioran himself experienced, and came to be dominated by lyricism and, often, the expression of intense and even violent feeling. The books he wrote in Romanian especially display this latter characteristic. Preoccupied with the problems of death and suffering, he was attracted to the idea of suicide, believing it to be an idea that could help one go on living, an idea which he fully explored in On the Heights of Despair. He revisits suicide in depth in The New Gods, which contains a section of aphorisms devoted to the subject. The theme of human alienation, the most prominent existentialist theme, presented by Jean-Paul Sartre and Albert Camus, is thus formulated, in 1932, by young Cioran: “Is it possible that existence is our exile and nothingness our home?” in On the Heights of Despair.

Religion comforts us for the defeat of our will to power. It adds new worlds to ours, and thus brings us hope of new conquests and new victories. We are converted to religion out of fear of suffocating within the narrow confines of this world.

Cioran’s works encompass many other themes as well: original sin, the tragic sense of history, the end of civilization, the refusal of consolation through faith, the obsession with the absolute, life as an expression of man’s metaphysical exile, etc. He was a thinker passionate about history; widely reading the writers that were associated with the period of “decadent“. One of these writers was Oswald Spengler who influenced Cioran’s political philosophy in that he offered Gnostic reflections on the destiny of man and civilization. According to Cioran, as long as man has kept in touch with his origins and hasn’t cut himself off from himself, he has resisted decadence. Today, he is on his way to his own destruction through self-objectification, impeccable production and reproduction, excess of self-analysis and transparency, and artificial triumph.

The only minds which seduce us are the minds which have destroyed themselves trying to give their life a meaning.

Regarding God, Cioran has noted that “without Bach, God would be a complete second rate figure” and that “Bach’s music is the only argument proving the creation of the Universe cannot be regarded as a complete failure”. In an interview he stated that Bach had been a “kind of religion” for him. He mentioned that Bach and Dostoyevsky were the two great obsessions of his life, but that while his passion for Dostoyevsky ended up diminishing somewhat, his obsession with Bach “remained intact”.

We are fulfilled only when we aspire to nothing, when we are impregnated by that nothing to the point of intoxication.

William H. Gass called Cioran’s work “a philosophical romance on the modern themes of alienation, absurdity, boredom, futility, decay, the tyranny of history, the vulgarities of change, awareness as agony, reason as disease”.

I like thought which preserves a whiff of flesh and blood, and I prefer a thousand times an idea rising from sexual tension or nervous depression to empty abstraction.

Cioran became most famous while writing not in Romanian but French, a language with which he had struggled since his youth. During Cioran’s lifetime, Saint-John Perse called him “the greatest French writer to honor our language since the death of Paul Valéry.” Cioran’s tone and usage in his adopted language were seldom as harsh as in Romanian (though his use of Romanian is said to be more original).

The terrifying experience and obsession of death, when preserved in consciousness, becomes ruinous. If you talk about death, you save part of yourself. But at the same time, something of your real self dies, because objectified meanings lose the actuality they have in consciousness.

A concise list of quotes and aphorisms from Cioran can be found on the Wikiquote page dedicated to him and his works.

The only interesting philosophers are the ones who have stopped thinking and have begun to search for happiness.

When you know that every problem is only a false problem, you are dangerously close to salvation.

Aeon | a world of ideas